All articles tagged with "Stranglehold"

Lady Melissa did not like how her boyfriend spoke to her. She corrected him and admonished him and he grabbed her and shook her in anger. She was pissed and she had to make sure he never did anything like that again. So she used her martial arts training on him. She had him in a tight chokehold and he cried as he was nearly choking and he could not break free.

Mistresses wrestle over right to use car

Mistresses Manu and Tina could not agree on who would use the car that day. They both had places to go but there was only one car and they had to fight over it. They wrestled each other and after a long drawn fight where they used all the martial arts skills they could master, mistress Tina won and took the car. Mistress Manu had to take a cab to where she was going.

Mistress Gia and Jennifer wrestle to a draw

Mistress Gia and her friend Jennifer are both competitive and none of them likes to lose. Today they argued over who was tougher and could not agree. They decided to settle the matter once and for all so they wrestled. Jennifer used martial arts skills and Gaia used karate skills and they wrestled for hours but still there was no clear winner. They decided to let it go and assume they both won. 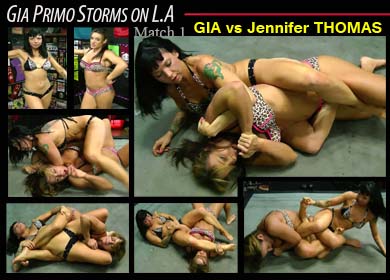 This mistress wanted her boyfriend to win the wrestling tournament. She was the best trainer he could have ever gotten as she is tactical and knows him well. She asked him to throw everything he had at her but she kept dodging till she caught him by surprise and humiliated him by holding him in a tight and choking grip that he could not break free from. She taught him how to anticipate it and how to break free from it. 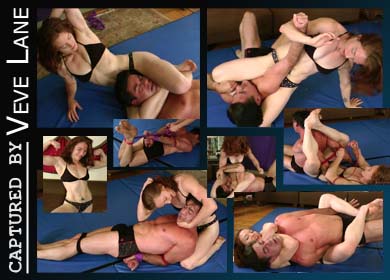