All articles tagged with "Martial Arts"

Mistress Liz was not impressed by these guys. They were trying to establish supremacy in her gym and she would not have it. They were making other people uncomfortable and she stood to lose money as a result. She could not have it so she punished them to teach them a lesson. She wrestled them at the same time and she humiliated them as she choked them on with her hands and the other with her legs. 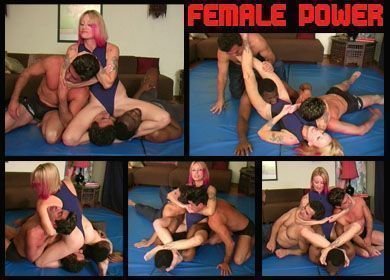 Mistress Manu is a wrestling veteran. She likes to have fun while wrestling whether she is fighting professionally or socially. Today she was teaching her friend Martina how to wrestle since she was interested. They arm wrestled and did all kinds of wrestling techniques. She even taught her friend martial arts before she displayed her prowess by holding her down in a simple choke hold to signal she had won the competition.

Mistress Jannine and mistress Steffi love to fight. They had fought other people and won. But they had never fought each other. Being competitive, none of them wanted to lose the match. They wrestled in mud in front of a hug audience and they stood to win a lot of money. So they put their best feet forward and they had fun choking each other and kicking each other in the mud. Mistress Jannine on narrowly.

This mistress could not believe what had happened. This guy had cruelly bullied her brother and she could not have it. She had to confront him. Instead of being apologetic, he wanted to bully her too. She was so pissed that she wrestled him. She won and she cruelly trampled him. She had him lick her ass and smell it. She choked him with her leg scissor and made him pee on himself. 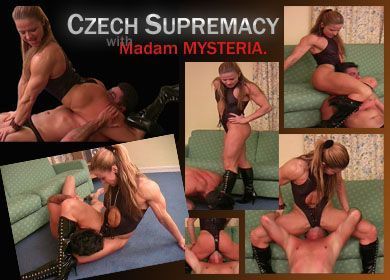 This mistress was tough and she had martial arts training. But her boyfriend did not know. After a bitter fall out, he tried to hit her. That was when he received the biggest shock of his life. She blocked all his attempts and she actually beat his ass. She strangled him, choke held him and she also leg scissored him. She made him pee his pants and beg for mercy. 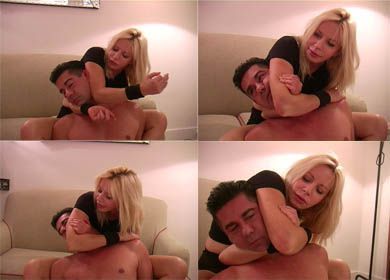 Mistress Amrita loves to prove guys wrong. She especially likes guys who are proud and boastful. This guy was one of them so she wrestled him and proved to him that he was not as strong as he thought he was and that he should never brag in front of other people as it can lead to him being tortured, kicked, abused and humiliated like she did to him as she strangled and choked him. 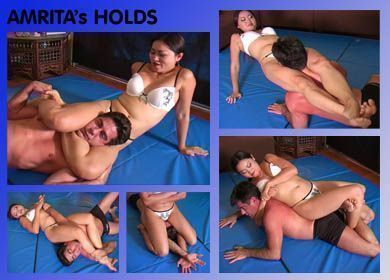 Competitive mistresses fight to a draw

Mistress Sarah and mistress Xana had a disagreement that degenerated into a wrestling match. The mistresses wrestled hard and none of them wanted to lose the match. They strangled each other, head locked each other and leg scissored each other but at the end of the day, they had to settle for a draw and none of them could claim a clear victory over the other. They were both in it to win it. 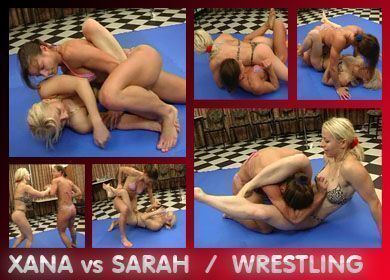 Mistresses wrestle to a draw

Mistress Sarah and mistress Nadege love wrestling. They wanted to determine who was stronger than the other so they wrestled to find out. These competitive mistresses are both skilled in martial arts and used those skills to win but they were both so good that despite the headlocks and the leg scissors, none of them was the clear winner and the two of them had to settle for a draw. 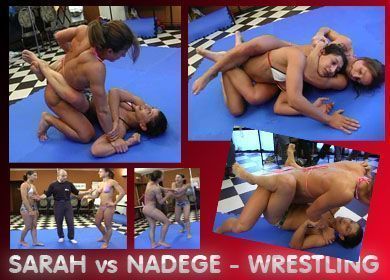 Mistress Nadine and her friend could not agree on who between them would punish the slave. They both wanted to punish him so bad that they had to fight and wrestle to determine who would do it. They did not want to share so they had to settle it through wrestling. After a lot of choke holds, leg scissors and martial arts techniques, there was no winner and they had to punish him together. 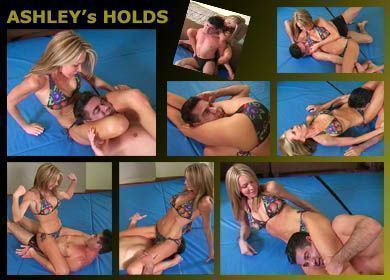